http://christianfashionweek.com/Christian-Fashion-News?blogid=7518&view=post&articleid=248905&link=1&fldKeywords=&fldAuthor=&fldTopic=0
Unwrinkling is four years old! The past year has been a full one, which is maybe something I say every year, but it feels truer than ever this time around. Here are a few of the big things that happened in the past 12 months: -I got my first bylines …The post Unwrinkling turns four appeared first on UNWRINKLING. 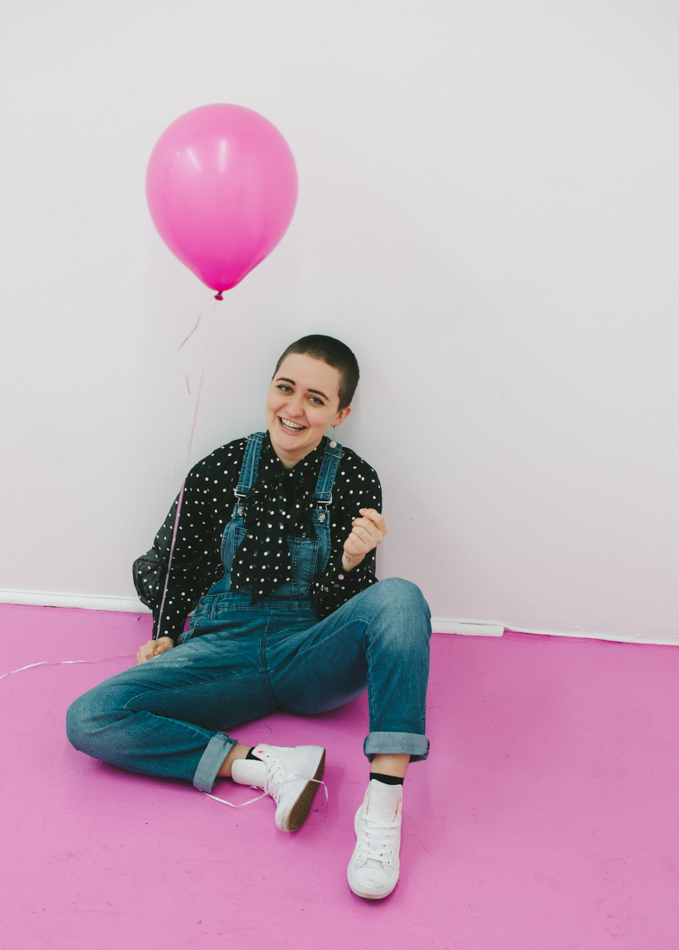 The past year has been a full one, which is maybe something I say every year, but it feels truer than ever this time around. Here are a few of the big things that happened in the past 12 months:

-I got my first bylines at Billboard, the Hollywood Reporter, and Fashionista

-I wrote for the New York Times for the first time

-I spoke at Princeton

-I landed an editor job at Fashionista

It's kind of funny to me that I started Unwrinkling at a time when people were proclaiming that "blogging is dead," and yet it still opened so many doors for the kind of work I felt called to do. Even though blogging isn't where I focus the majority of my resources these days, the work I'm doing elsewhere — from the kind of stories I'm pursuing at Fashionista to the conversations I'm having on social media to the events I show up (or speak) at in real life — all come down to the same thing. I'm still trying to learn what it means to engage fashion from an intellectually and spiritually rigorous place. And I'm still trying to create resources that help others do that, too.

Unwrinkling has been a huge jumping-off point in that regard. The things I write for other publications may not be as laced with references to Jesus as what I wrote on here when I was just starting to blog. But that's in large part because my beliefs about ethical fashion and diversity and more — which flow directly from what I think God cares about — are things that I think worth talking about with anyone, Christian or not. I believe God is willing to accomplish God's purposes for garment workers and the environment through all kinds of people, including those who’ve never been to church, which is why I want to reach as many people as possible with information about how their fashion choices affect those things.

So I'm grateful, both for what Unwrinkling has been in and of itself and for what it has made possible in other spaces. And I'm so grateful to you, friends, those of you who read and share on social media and ask where to buy ethically made socks and celebrate new opportunities with me and call me out when I'm off track. Thanks for letting me know I'm not alone. Let's walk together for another year, shall we?